I've got a few different projects going at the moment all at different levels of completion.

Scottie Pippen Sculpt- This is my latest project. The goal of this project is to create an appealing character sculpt in a dynamic pose and to go through the look development process with him. Original drawing by Joe Pitt 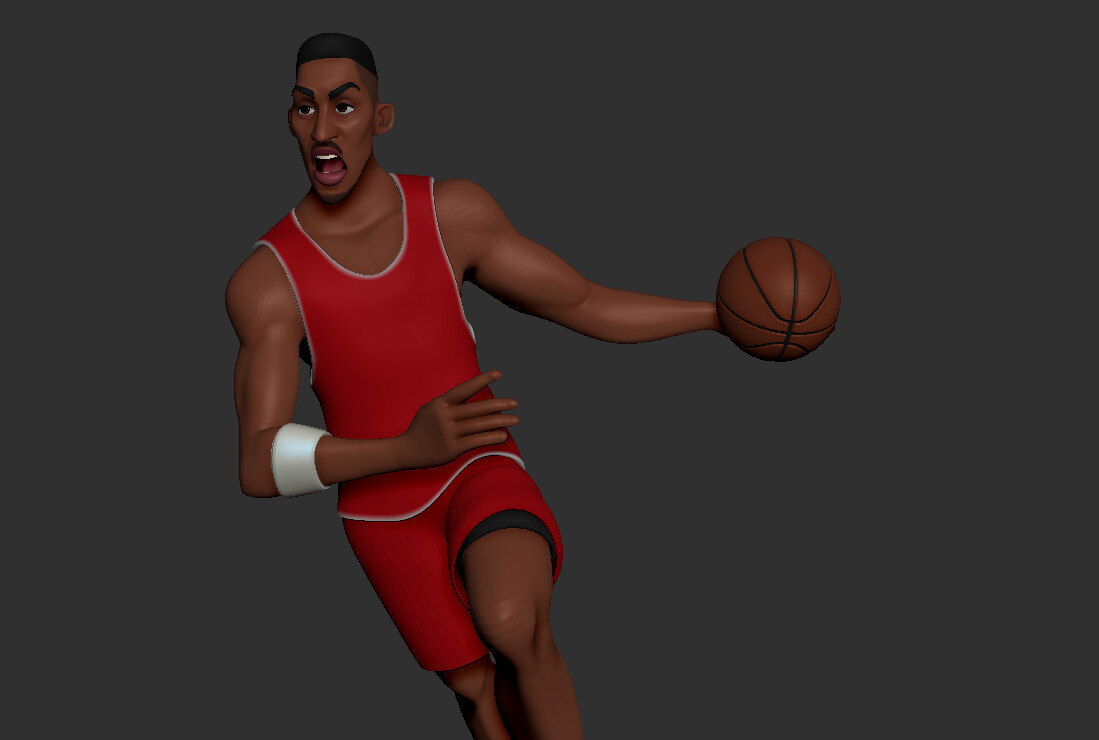 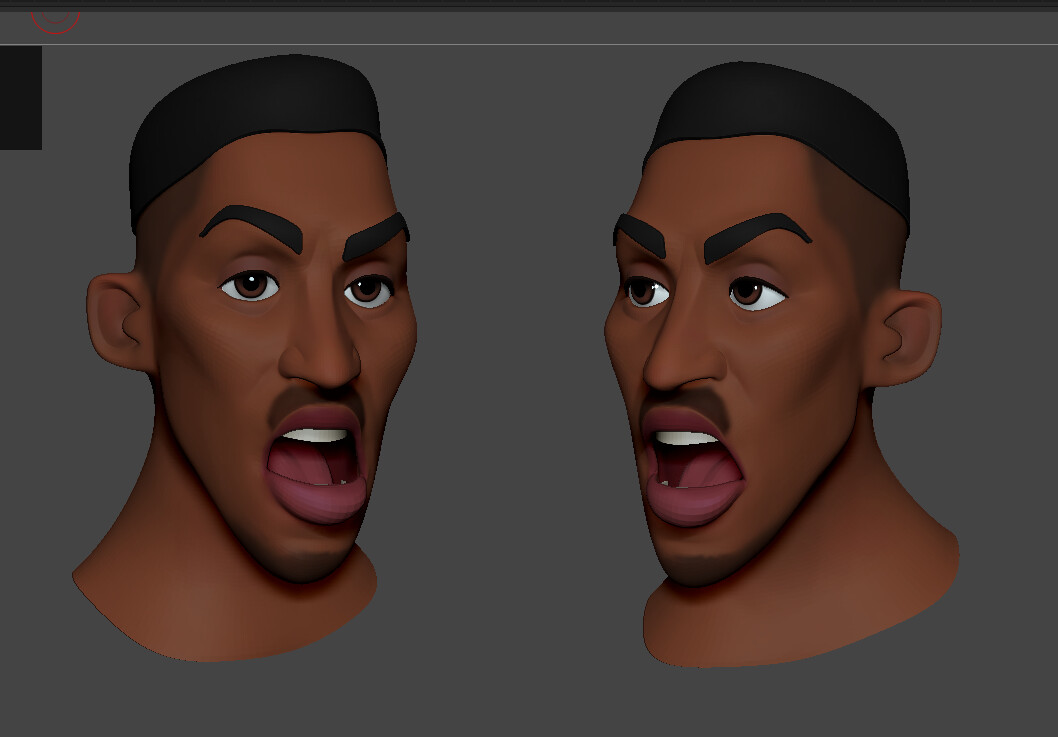 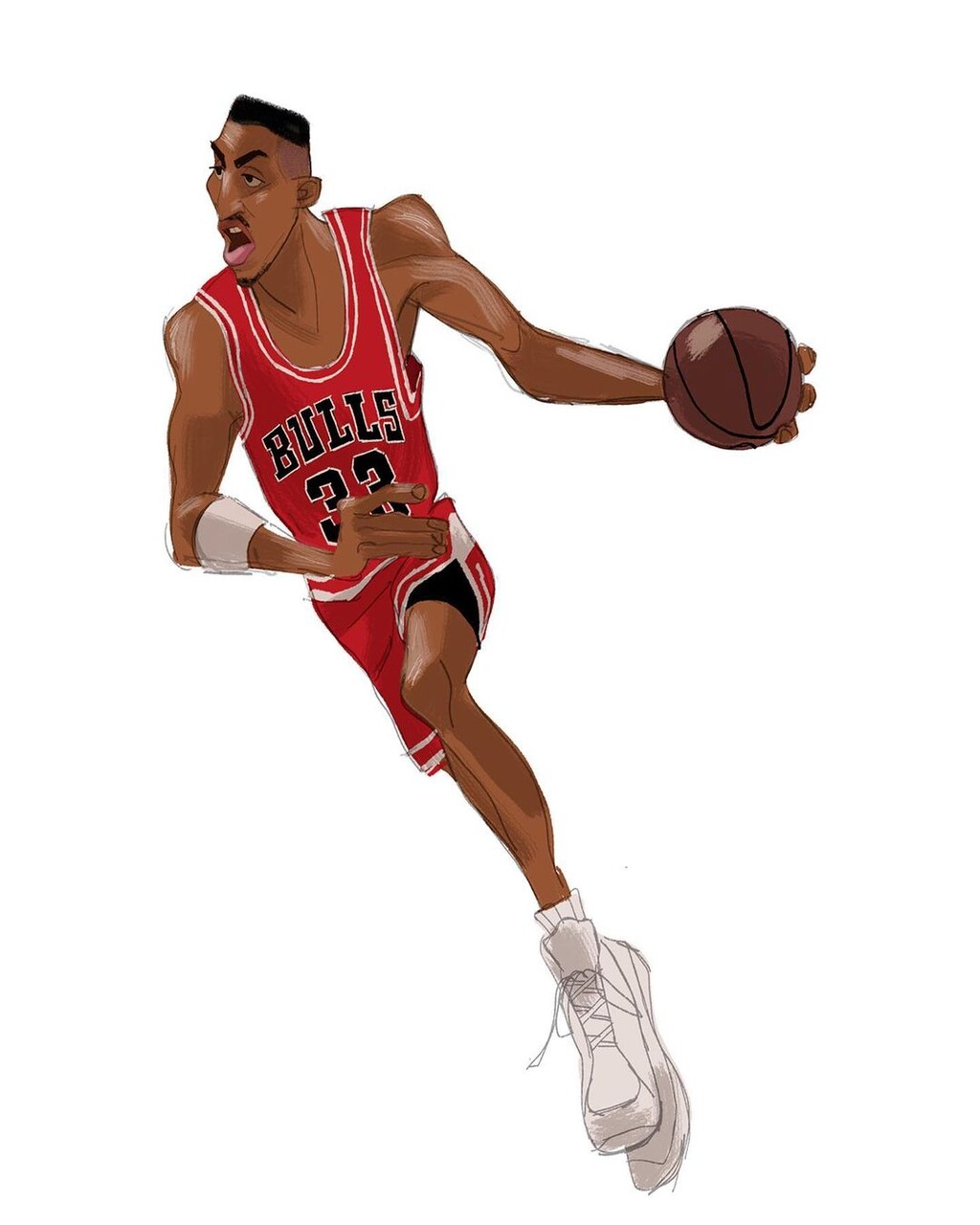 Black Widow- The goal of the project is to create an appealing character for use in the Unreal Engine, implementing Unreal's hair system, as well as using Unreal's face capture to make her expressions controllable via Iphone. 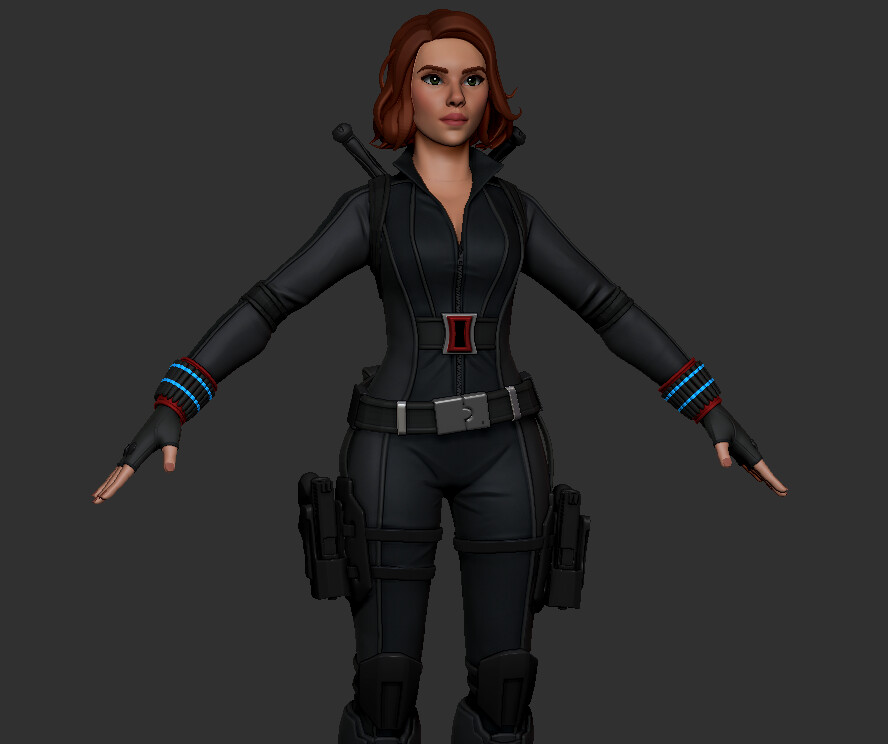 Ducktales - This is just a fun little project I'm working on. I normally don't go so cartoony with my personal work. But I plan on giving them feathers and going for a look similar to the Angry Birds movies.

Scarlet Witch- This project is similar to the Black Widow project just not as far along. 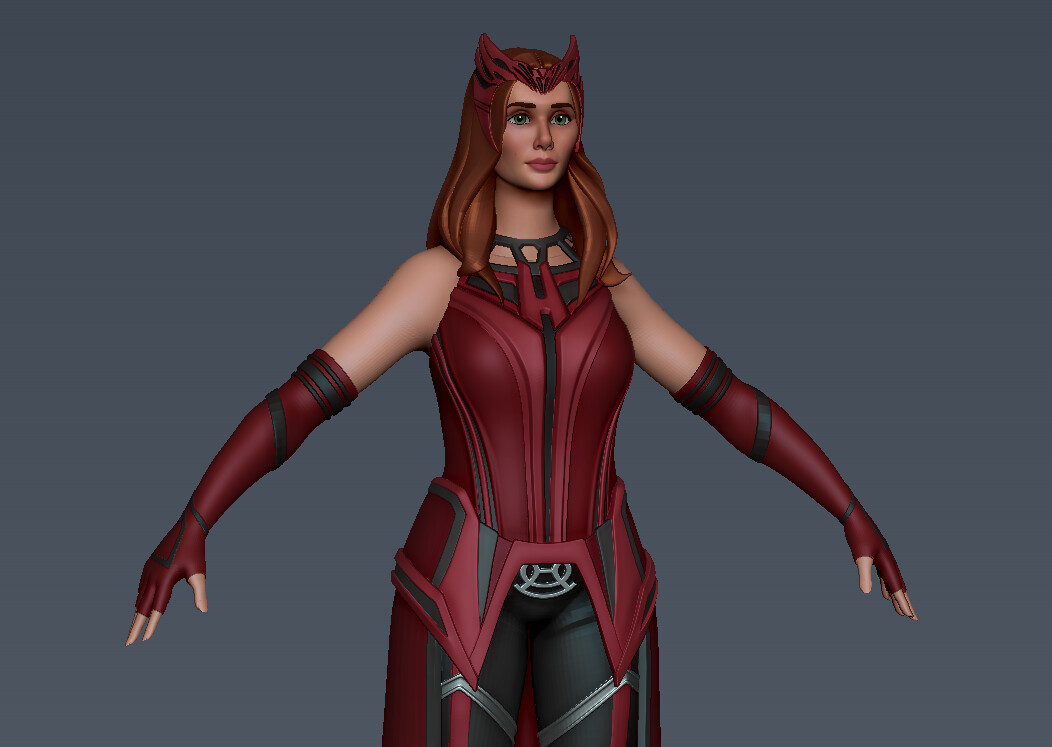 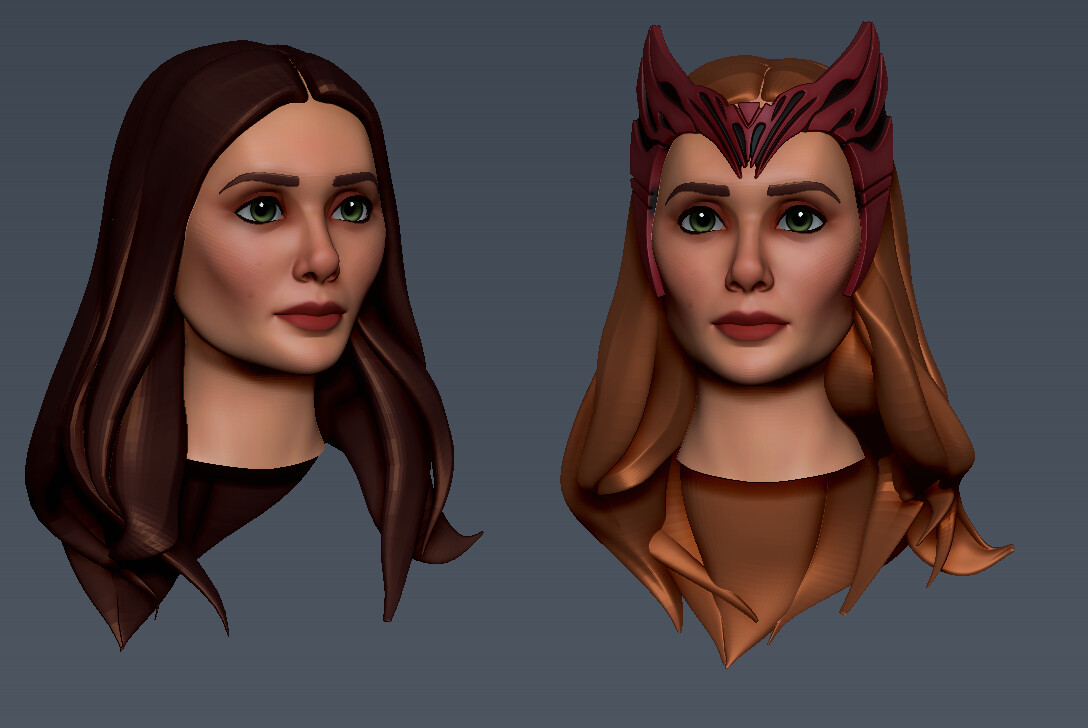